13 + 2 OVA (List of episodes)
Noragami (ノラガミ, lit. Stray God) is a fantasy manga series written by Adachitoka. It began serialization in the January 2011 issue of Kodansha's Monthly Shōnen Magazine. An anime adaptation by Bones contained two seasons for a total of 25 episodes, with additional OVAs for each season. The series has also been adapted into two stage plays. After an extended hiatus, the manga resumed serialization in the July 2018 issue.[1]

At the boundary between this realm and another, there are eight million gods, dead spirits who serve the gods, and other assorted spirits who help and meddle in the affairs of humans. When a young middle school student named Mutsumi finds herself bullied by classmates, she runs to the bathroom crying and finds a message along with a phone number that says, "I solve your troubles." When she calls the number, a boy named Yato appears and solves her conflict. After her conflict, Tomone, Yato's regalia, quits, and Yato finds himself without a servant.

Reduced to working odd jobs in order to raise money to build a shrine, Yato answers a call to find Milord, a boy's cat. Iki Hiyori, while walking with her friends, spots Yato running in front of a bus to catch the lost cat. Pushing him aside, she gets hit by the bus and becomes disconnected from her body. After this ordeal, she is able to see dead spirits and starts to disconnect from her body, gaining a tail that serves as the representation of the connection between her soul and her body. She then asks Yato to help her return to her original state.

Yato calls himself a god but he does not answer people's prayers and no one acknowledges him. He one day hopes to have a shrine and followers, but right now he only has his regalia, Yukine, his friend, Hiyori, and the ability to cut all who pass between this world and the next.

The manga series began in the January 2011 issue of Kodansha's Monthly Shōnen Magazine, published on December 6, 2010. As of spring 2018, there are 74 chapters and 18 volumes in tankōbon format. Each regular chapter consists of 44 pages. Each volume is around 190 pages and usually includes bonus 4-koma parody comics at the end. Chapter 74 was published in the April 2017 issue before the series went on hiatus for fourteen months. Serialization resumed in the July 2018 issue (released on June 6, 2018). The 19th tankōbon volume was released on August 17, 2018.

An anime adaption by Bones was announced in the fall of 2013 and started airing January 5, 2014. The first season contained 12 episodes and adapted the Yukine Arc. The anime introduced an anime-only character, Rabō, designed by Adachitoka, who is rumored to also appear later on in the manga depending on fan response to the character in the anime.[2] The BD and DVD were first released in two separate volumes. Volume 1 contained episodes 1-6 and went on sale on March 26, 2014. Volume 2 went on sale on May 9, 2014.

The second season, titled Noragami Aragoto, was announced in the May 2015 issue of Monthly Shonen Magazine[3]. The anime started airing on October 2, 2015 and ended on December 24, 2015. The second season contained 13 episodes and adapted the Bishamonten and Ebisu Arcs.

A third season has yet to be announced. 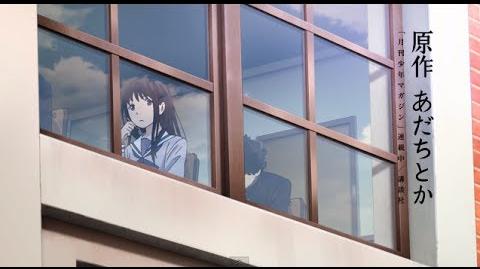 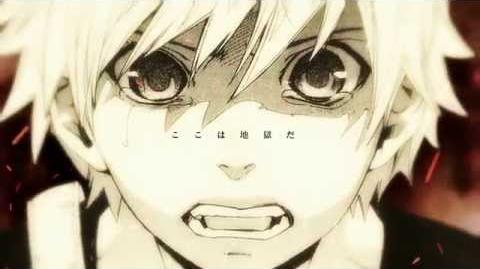 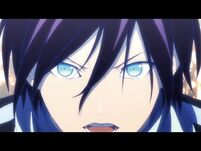 Sakura Soft announced August 2017 that they would be releasing an RPG game for phones called Noragami ~Kami to Enishi~ (Noragami ~Gods and Fate~). It is only available in Japan. The game was released for IOS and Android as a free-to-play card battle RPG with in-game purchases. With the announcement, the Official Website for the game was made available.[4]

Two-stage plays have been produced for Noragami. The first stage play held eight performances at the AiiA 2.5 Theater Tokyo between January 28-31, 2016.[5] A DVD was released May 2016.

The second stage play, titled Noragami: Kami to Kizuna (Noragami: Gods and Bonds), is a continuation of the first stage play and features an original story. Fifteen performances were held at the AiiA 2.5 Theater Tokyo between February 16-26, 2017.[6]

Retrieved from "https://noragami.fandom.com/wiki/Noragami?oldid=19104"
Community content is available under CC-BY-SA unless otherwise noted.