We're Getting Mutants in the MCU - The Loop

Kugaha (, Kugaha) is a former shinki of Bishamonten, Father, and Tenjin.

Kugaha appears to be in his late twenties, he has dark skin and light gray hair. He is normally seen wearing blue pants, a gray poncho, a few bracelets made of thread on his right arm, and has an anklet of similar make on his left ankle. He also wears a blue headband, and a decorative thread hangs off one side.

Although shown to be a caring and helpful Shinki at first by searching for herbs to heal his ill master, Kugaha quickly showed his cunning and manipulative personality when he tricked Kazuma into revealing his assistance of Yato and forcing Bishamonten to exile him. Later on, he was shown plotting to kill the current Bishamonten using Yato, who he already tricked into believing that Bishamonten has kidnapped Hiyori. He then planned to control the newly-incarnated Bishamonten and molding her into "the god of war that she should be".

Kugaha is also shown to be a hypocrite, due to his belief that Bishamon was weakened by having so many Regalias not fit for combat. On the other hand, he believed himself to be worthy of her exemplar despite the fact he was a scale in his weapon form. Yato compared him to a spoiled child trying to kill his parents and that the reason for his actions basically molded down to "Pay more attention to me, Mommy." However, In Bishamon's eyes, he was simply doing what he believed to be the right thing to do and that he acted righteously. However, this did not stop her from revoking his name and banishing him, during which he claimed to care more for her than anyone else did, showing truly how hypocritical he is. 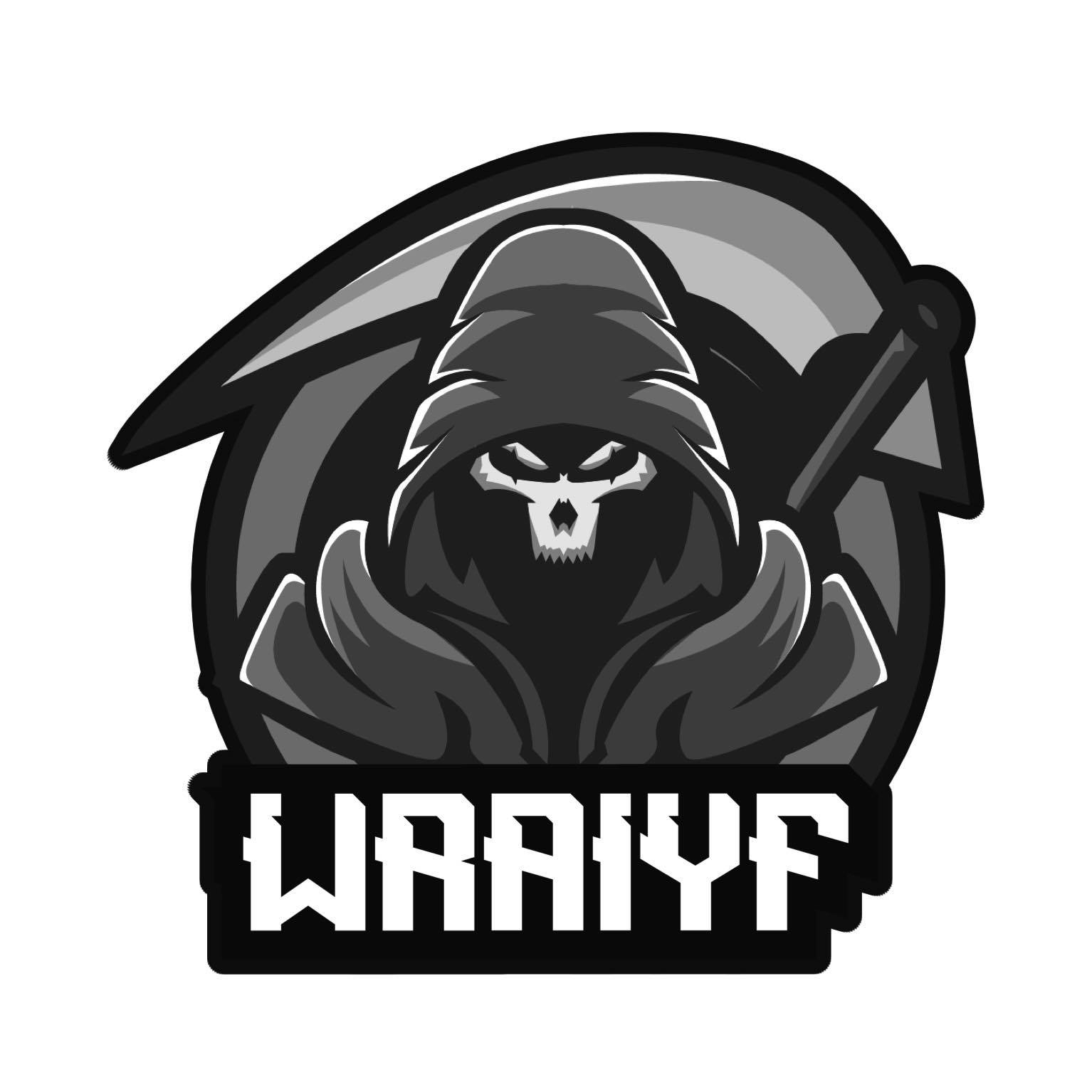 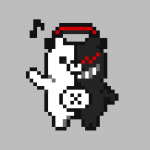 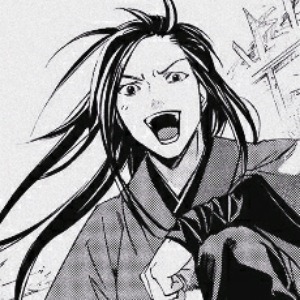 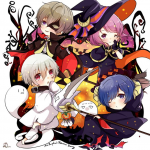